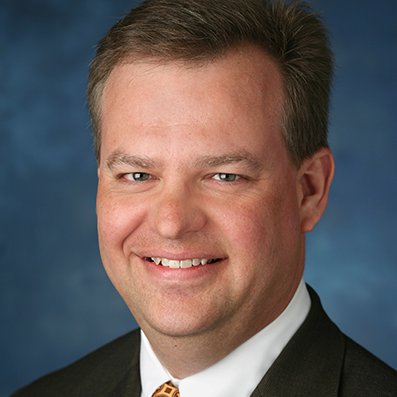 Tim Blackford began his legal career at Gray Cary Ames and Frye in 1990, while attending the University of California San Diego.  Working as a records clerk for several years while in college exposed Tim to the nuts and bolts of civil law practice and many areas of law, including family law, immigration law, intellectual property, corporate law, and litigation.  Tim had a life-long passion to become a trial lawyer, and set out to pursue his career at the firm with the best trial lawyers in San Diego.

Tim attended law school at the University of Southern California, and returned each summer to Gray Cary.  In 1997, he was hired as an associate, and had his first, solo trial at the end of his first year of practicing law.  Tim amassed substantial trial and arbitration experience early in his career.  In 2005, he achieved partner in his first year of eligibility.

Tim developed expertise in a number of areas that allows him to provide first class legal services to small businesses, global corporations, and everything in between.  His experience includes civil trial practice in federal and state courts, with an emphasis in complex commercial matters, product liability, trade secrets, unfair business practices, domestic and international judgment enforcement procedures, contract claims and business torts.  Tim has also successfully resolved business and other disputes using a broad range of pre-litigation and alternative dispute resolution strategies.

Tim has been a member of the California State Bar and San Diego County Bar Association in good standing since 1997. He is admitted to practice in the state courts and federal courts in California, but has also handled numerous cases in other jurisdictions and abroad.

Tim is an active member in various professional organizations and is a leader in the community.  He was a founding member of the Wallace Inn of Court, and has been a member of both the Welsh Inn of Court and Todd Inn of Court.  For several years, he has been a member of the Association of Business Trial Lawyers, an organization comprised of members of the bench and bar which is focused on business litigation issues, and served as an Executive Committee Member on the Board of Directors.

Tim’s volunteer and community service has included active involvement in:

Tim resides in Rancho Bernardo, with his wife of over 20 years Jenny and two children Stephanie (8) and William (5).  His hobbies include movies, football, music, travel, and spending time with his family and friends.